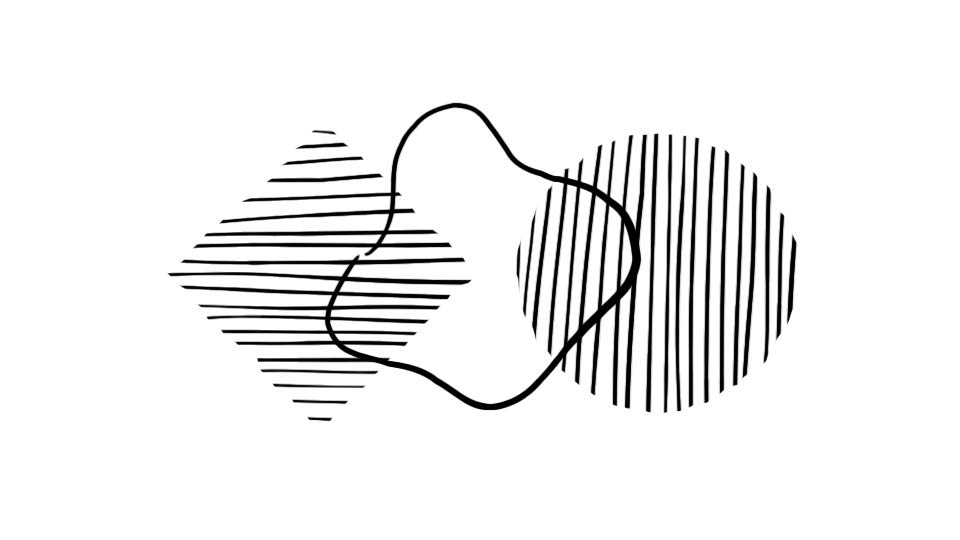 A businessperson, an entrepreneur, an employee, a freelancer, an artist; it does not matter. All of us sometimes come up with ideas or concepts that might be significantly innovative. Ideas that could be successful in ways that existing ideas are not being able to. This sounds good, right?!

Unfortunately, this idea may sound to others too crazy, thoughtless or just useless.

In fact, maybe it is a crazy, thoughtless or useless idea. However, if it is not the case this situation puts to an innovative project an extra challenge. How to make people understand and get excited about your idea? Only by overcoming it, you will get people’s engaged support, as team members, investors/sponsors, clients, users, partners and so on.

‍To help us deal with this challenge, let us bring and be clearer about the power of metaphors.

As defined by George Lakoff, “The essence of metaphor is understanding and experiencing one kind of thing in terms of another.”

‍Even though commonly seen just as a linguistic tool, metaphors can actually be a translation of a deeper way to interpret and act in the world. Consider the metaphor ‘Argument is war’, also explored by Lakoff.

‍“This metaphor [Argument is war] is reflected in our everyday language by a wide variety of expressions:
Your claims are indefensible.
He attacked every weak point in my argument.
His criticisms were right on target.
I demolished his argument.
I’ve never won an argument with him.
It is important to see that we don’t just talk about arguments in terms of war. We can actually win or lose arguments. We see the person we are arguing with as an opponent. We attack his positions and we defend our own. We gain and lose ground. We plan and use strategies. If we find a position indefensible, we can abandon it and take a new line of attack. Many of the things we do in arguing are partially structured by the concept of war. […] Imagine a culture where an argument is viewed as a dance, the participants are seen as performers, and the goal is to perform in a balanced and aesthetically pleasing way. In such a culture, people would view arguments differently, experience them differently, carry them out differently, and talk about them differently.”

‍Moreover, metaphors are not synonyms since they are only partial representations of the target concept. Other parts will not fit. ‘War’, for example, implies fighting and physical damages, which is not the case of ‘argument’.

Now, look at these two examples:

In order to make people understand and get excited about ideas, metaphors can help in two ways:

Bridging concepts: understanding the new through the old.
‍When computers were not widely known, Steve Jobs explained what they were all about: “Computers are like a bicycle for our minds.”
At the first announcement of Project Natal, Microsoft said, “No [game] controller required. You are the [game] controller.”

‍Suggesting behavior: inducing ways to interpret and act toward something.
‍Steve Jobs could have related computers to televisions. They had physical similarities and most people would know TVs at that time. However, televisions require a passive user, who has a narrow space of action [turn on/off, volume up/down,…]. On the other hand, bicycles requires a very active user who also improves her/his own performance.
Microsoft could have related Project Natal with [video]cameras. They capture and register your movements. However, this could lead to an unpleasant feeling of being constantly observed and tracked.

‍Finding good metaphors is crucial to spread an innovative idea and the following guidelines can help you:

‍Be emphatic. Metaphors’ effectiveness can vary from one person to another. Think about who is your target and look for metaphors they would understand.‍

Look for general concepts. Don’t go for metaphors like “… is the Airbnb of …”. By using very specific references, you may lead others to think about too many specific [or also bad] correlations, defocusing from the few main ideas.‍

Think about behaviors that you wish others to have toward your idea.Maybe you want people to be focused, maybe open-minded, maybe active and so on. Come up with metaphors that induce certain behaviors, interpretations and understandings.

‍In the beginning, this kind of reasoning and exploration may feel uncomfortable. Probably it will. Don’t worry, as you keep going, you will become better and good metaphors will arise.

A special thanks to Roberto Verganti who shared with me the amazing book ‘Metaphors We Live By’ [George Lakoff, 1980]. Although an old book, its content is more relevant than ever due to the growing number of new ideas, technologies, products and services we have been creating every day. 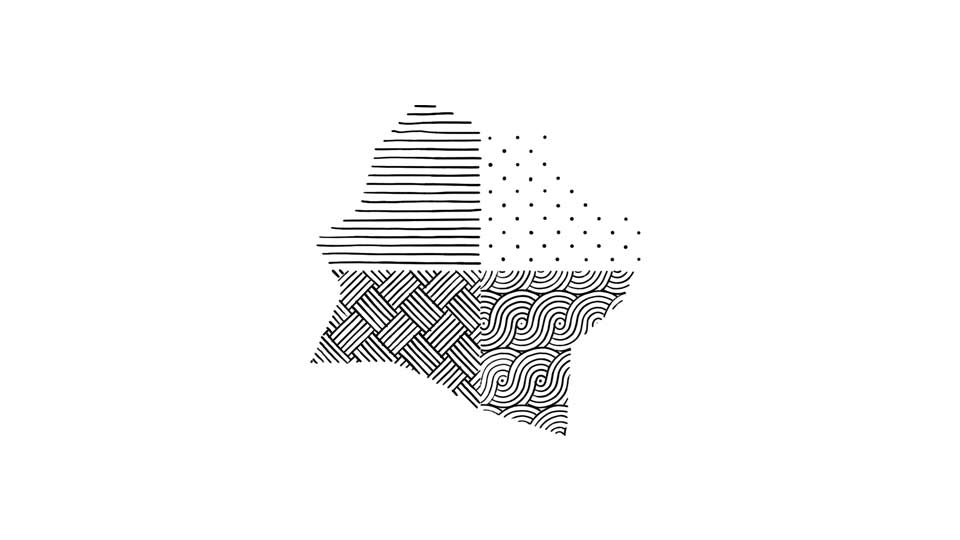 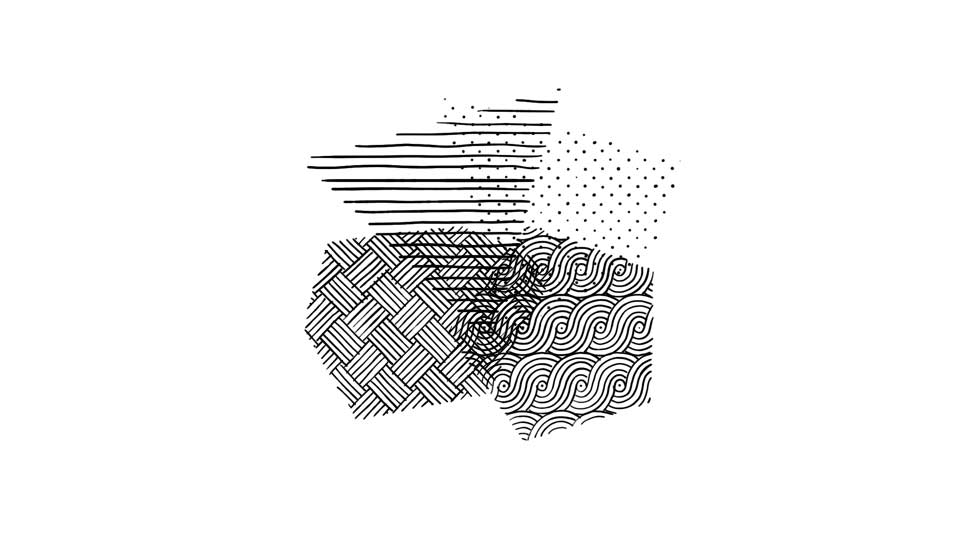 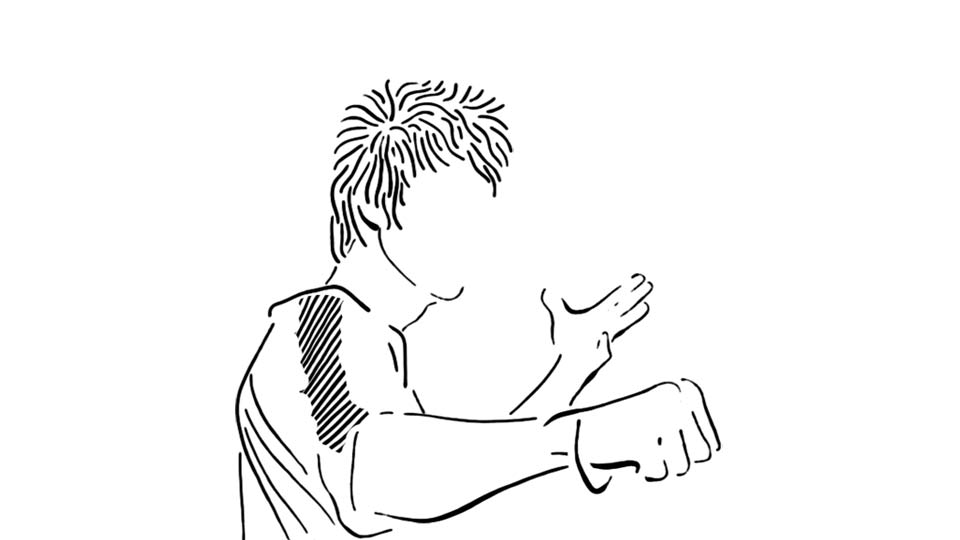 The pursuit of great design [2/2]: Designing

Being ‘strategic’ is not necessarily about going broad and abstract.

‍Designing products, services, strategies, and organizations is a process of choosing. Good design comes out of good choices. Choosing wisely, therefore, is a core issue.

As a practitioner of both, martial arts and design, I perceived throughout the years how my practice in one has positively influenced my practice of the other and I hope to give you some insights derived from this congruence.

Videos, recommendations, articles and more about strategy, design, and ways of thinking.
SIGN UP
Your email was registered. :)
Please, check your email inbox to confirm your subscription.
It didn't work for any reason. :(
Please, refresh the page and try again. :)